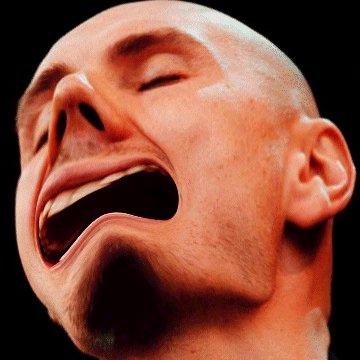 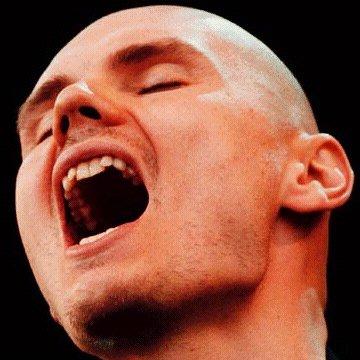 explanation: Corgan was the singer and guitarist for rock band Smashing Pumpkins. Among the band's hit songs are "Zero," "Today," and "Tonight Tonight." more…

player landmarks: This was the last goo solved by Karrie Mazurkiewicz.

It's up and down with this cellist, Mom! Go »