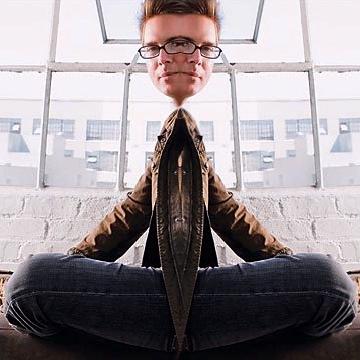 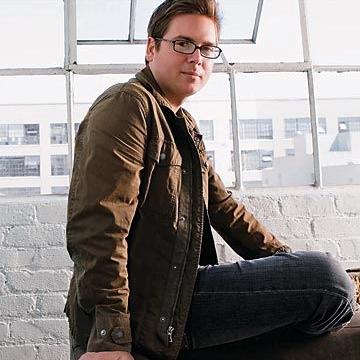 clue: @GOOplayers it's appropriate that his name is an abbreviation of business #thisgoo