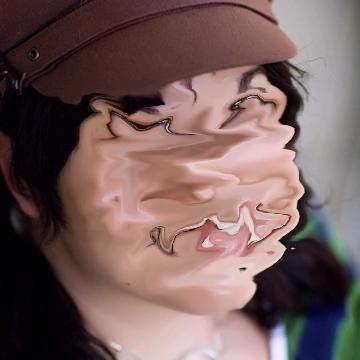 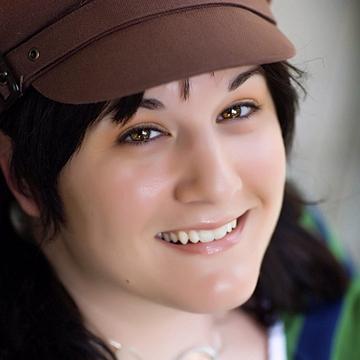 clue: Did you think this game was going to be a cakewalk?

trivia: The answers to this goo, and the six before it, were exposed to players immediately after this goo's publication, due to a daylight savings time glitch. With the answer revealed on the site for several hours before he learned of the problem, Scott decided to show all players the answers rather than force those who hadn't seen them to play at an unfair disadvantage.