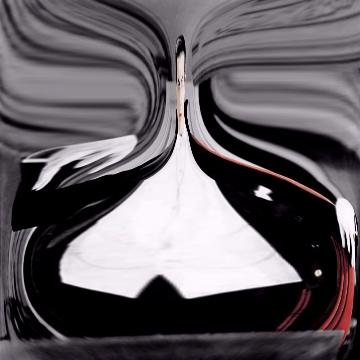 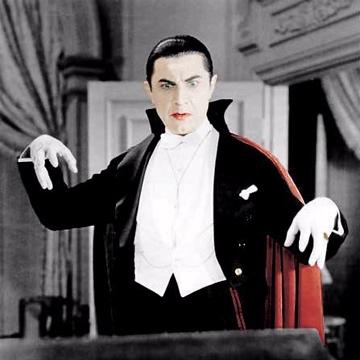 clue: This former horror-movie royalty must have been hungary for work when Ed Wood found him.