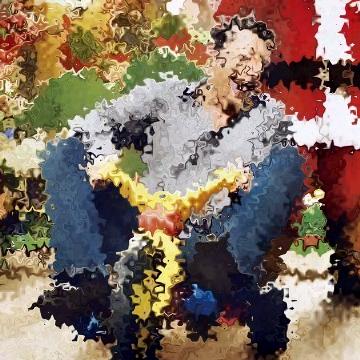 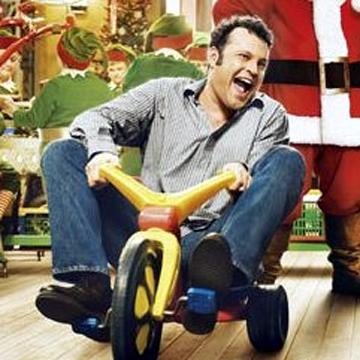 clue: After Fred Claus and another recent hit, this star is halfway to winning four Christmases.

player landmarks: This was the last goo solved by Austen Manwi.