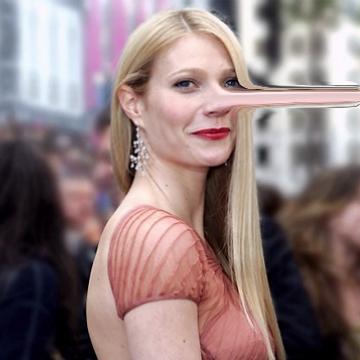 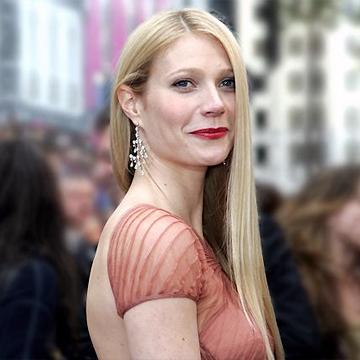 clue: She's been in love with William Shakespeare, Sky Captain, Iron Man, Peter Pan, Tom Ripley, Austin Powers, and Brad Pitt, but she settled down with that guy from Coldplay.