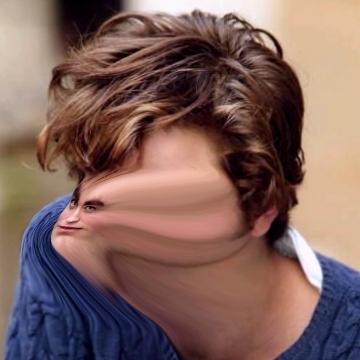 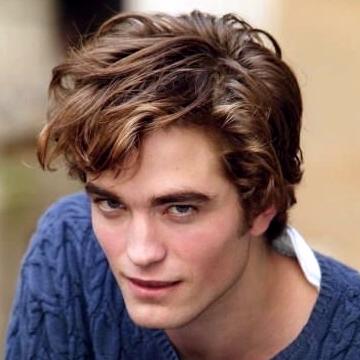 clue: Ironically, the future looks bright for this young movie star in the twilight of his career.

explanation: Pattinson was the breakout star of the film Twilight, released a few weeks before this goo was published. more…