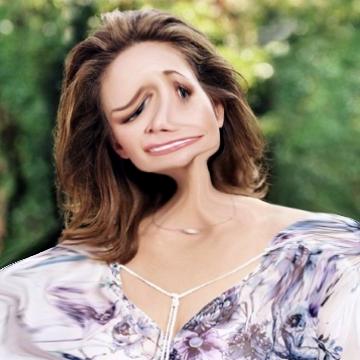 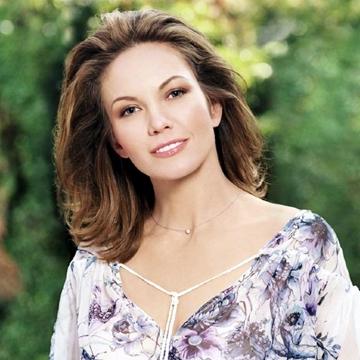 clue: This actress's career in the Hollywood fast lane has been unfaithful, untraceable, and under the Tuscan sun.

explanation: Lane starred in Unfaithful, Untraceable, and Under the Tuscan Sun. more…