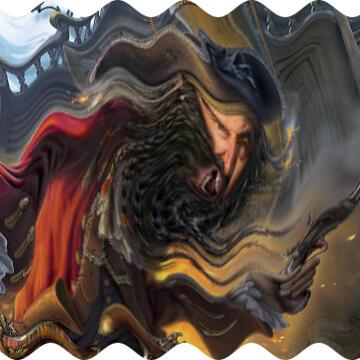 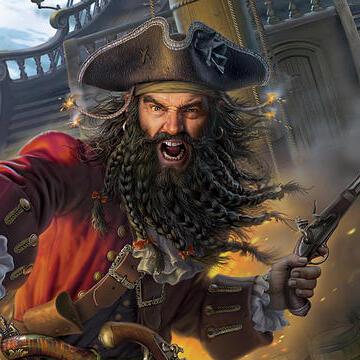 clue: For players who were recently confused about which legendary (and legendarily concerned with appearances) pirate was which, gold was not the new black.

trivia: This goo was inspired by incorrect guesses for the goo of Benjamin Hornigold.