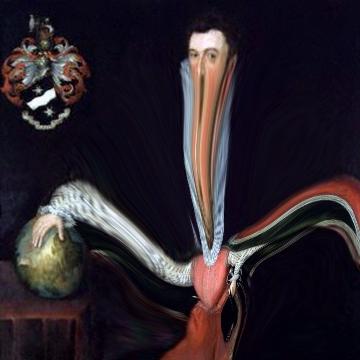 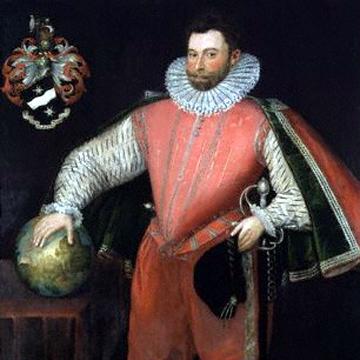 clue: Better the Spaniards think he was a dragon than a mere duck.

explanation: Drake was a pirate who frequently raided the Spanish Armada, for which he earned the nickname "Francis the Dragon." The word duck was a play on his last name. more…