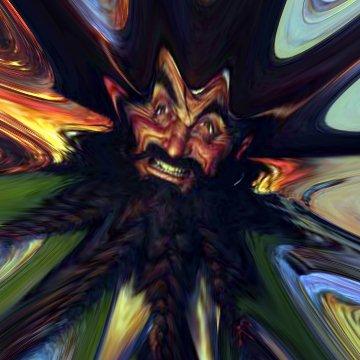 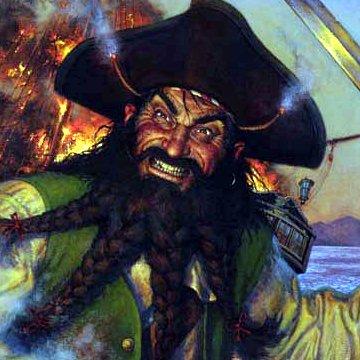 For players who were recently confused about which legendary (and legendarily concerned with appearances) pirate was which, gold was not the new black. Go »