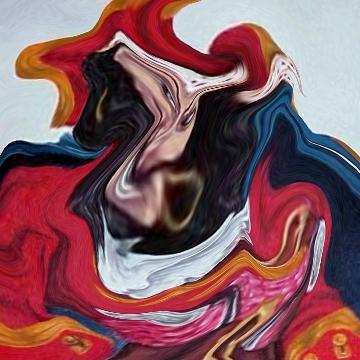 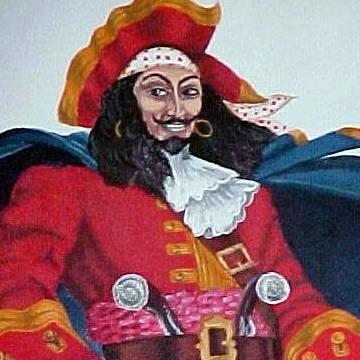 clue: Got a little of this goo in you?

explanation: Morgan was a Welsh pirate whose name and image later graced a brand of rum with the slogan, "Got a little Captain in you?" more…

Better the Spaniards think he was a dragon than a mere duck. Go »