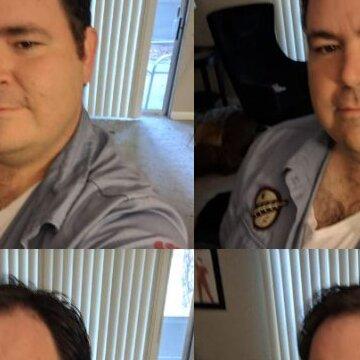 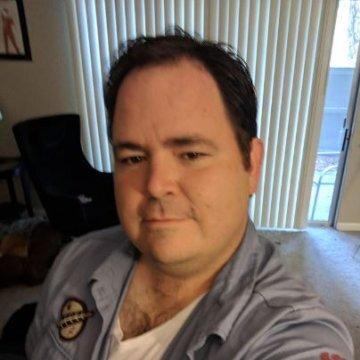 clue: This engineer went from "Terminator" to terminated in a debate over the eleventh Greek letter.

explanation: Lemoine, a computer scientist working for Google, made headlines in June 2022 when he claimed that LaMDA, the company's advanced chatbot, had passed tests for sentience, raising concerns about artificial intelligence. The company objected to this assertion (along with A.I. experts), and he was fired in July 2022. more…

If you want to make a splashy proposal, this groom knows the perfect mountain. Go »

Long before today's professional competitive eaters, this Frenchman made a freak-show living eating anything and everything, and briefly tried serving in the military as a courier by using his stomach. Go »