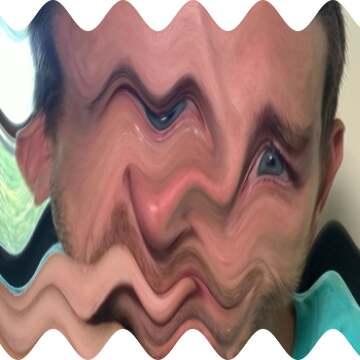 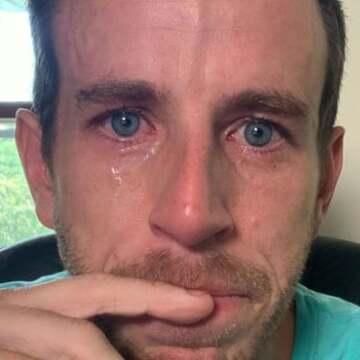 clue: This CEO may have been a little too revealing about his feelings in his Social media post about laying off staff.

explanation: Wallake, the CEO of HyperSocial, was both praised and criticized for a LinkedIn post in which he photographed himself crying over layoffs, intending to show that he truly cared about the people affected. more…

This engineer went from "Terminator" to terminated in a debate over the eleventh Greek letter. Go »

The 2016 shooting of this Cincinnatian inspired a lot of controversial opinions about the dangers of zoos, and even more memes. Go »

If you want to make a splashy proposal, this groom knows the perfect mountain. Go »

This pre-med student spotted something more important than the action on the ice at a Seattle hockey game. Go »