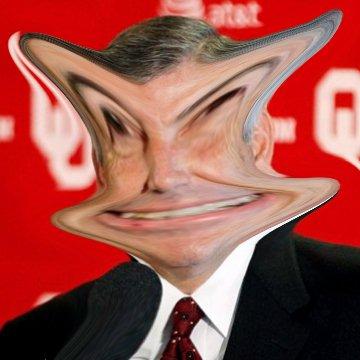 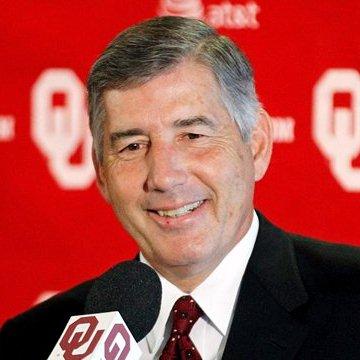 clue: Earlier this year, he became one of the biggest commissioners in sports.

explanation: Bowlsby became commissioner of the Big 12 Conference in May 2012. more…