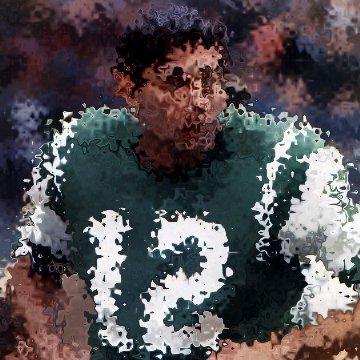 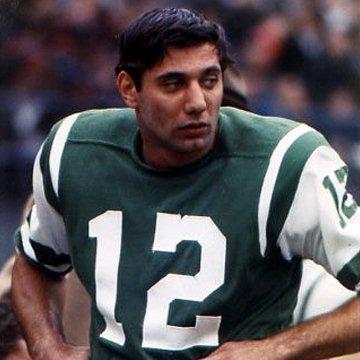 clue: The Jets retired this quarterback's jersey, but his Broadway career wasn't as successful.

explanation: Namath was known as "Broadway Joe" and made one appearance in a Broadway play. more…

player landmarks: This was the first goo solved by Wes Bryant.