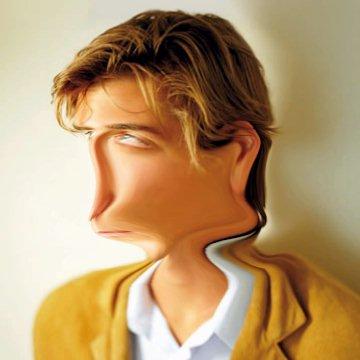 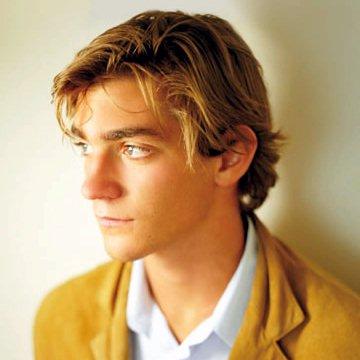 clue: Publishing a novel at age 17 is enough to earn praise even from Hunter S. Thompson.