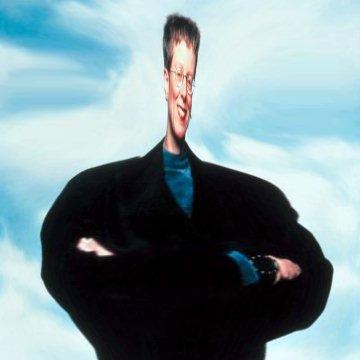 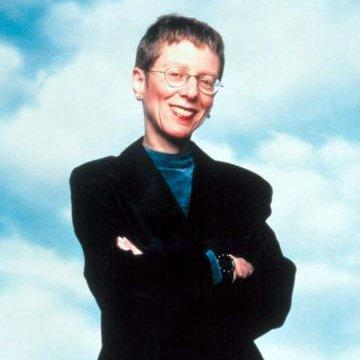 clue: This great, gross radio host from Philadelphia is a breath of fresh air.