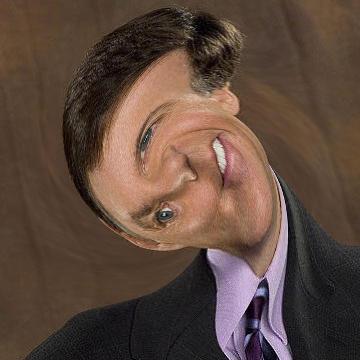 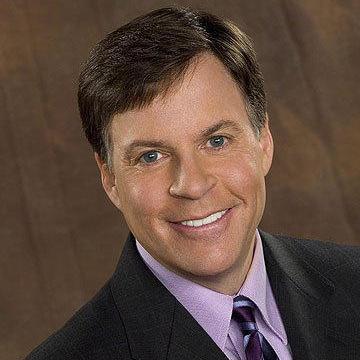 clue: This sportscaster (and later, talk-show host) has been embroiled in controversies as significant as gun control and as silly as pinkeye.

explanation: Costas was a longtime sportscaster who hosted Later with Bob Costas. His comments about gun danger in a 2012 football game sparked criticism. He had to take a break from covering the 2014 Olympics to treat an eye infection that briefly became an Internet meme. more…