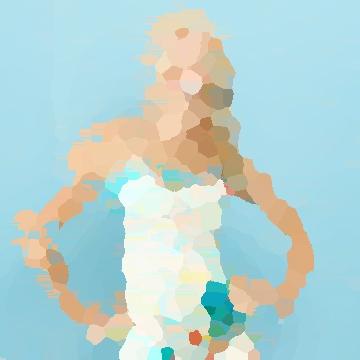 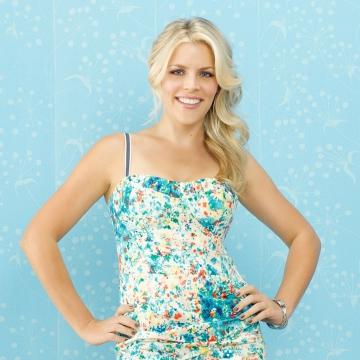 clue: Shows about nerds, brooks, and pumas have kept this actress's schedule full.

explanation: Philipps starred in Freaks and Geeks, Dawson's Creek, and Cougar Town. The phrase "schedule full" was a play on her name. more…