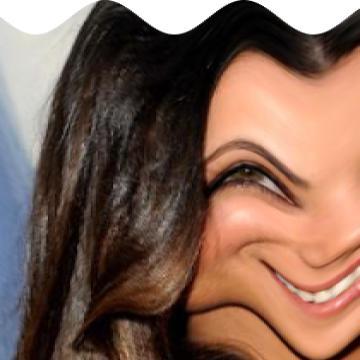 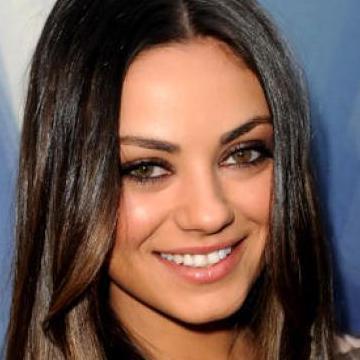 clue: No matter how many forgettable movies she stars in about swans or Oz or Jupiter, she remains best known for her shows on Fox about the seventies and a guy with a family.