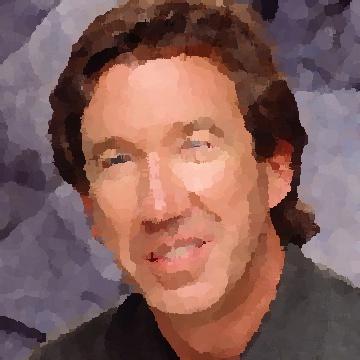 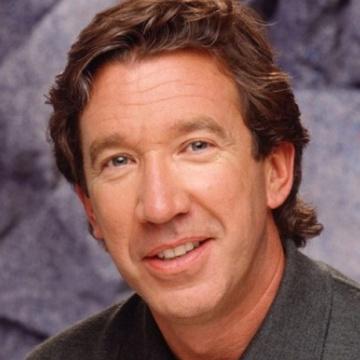 clue: His television and movie characters are known by their catch-phrases: "More power!" "To infinity, and beyond!" "Never give up. Never surrender." "What if I fall off the roof?"