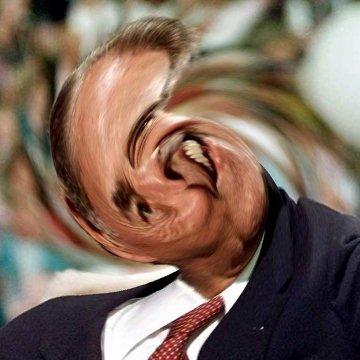 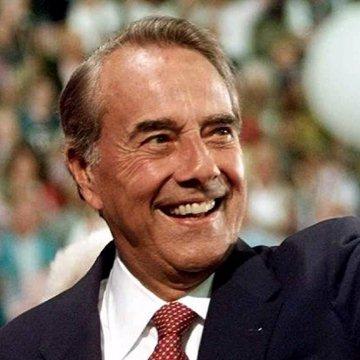 clue: This Kansan senator ran for national office but was defeated, first by Walter Mondale and later by Bill Clinton.

explanation: Dole ran for vice president alongside Gerald Ford in 1976, but lost to Jimmy Carter and his running mate Walter Mondale. He later ran for president in 1996 but was defeated by Bill Clinton. more…