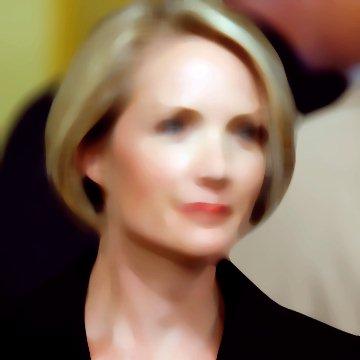 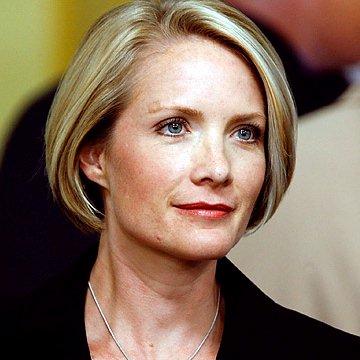 clue: She used to be the voice of the Bush administration. Now she's one of five voices talking on Fox News Channel.

explanation: Perino was the White House Press Secretary from September 2007 to January 2009. She later became a co-host of the talk show The Five. more…