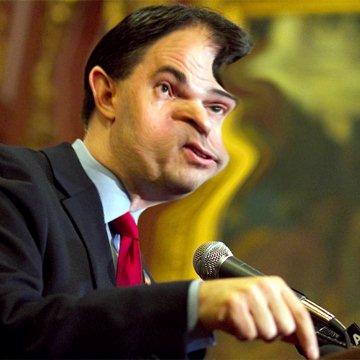 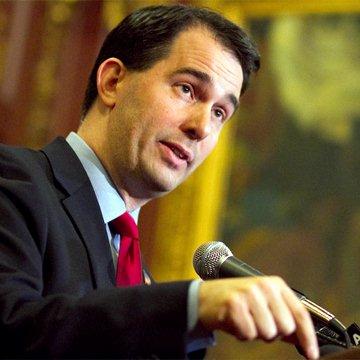 clue: After walking away successfully from two bruising confrontations with Wisconsin's organized labor, he might now be on a path to the presidency.

explanation: Walker was the governor of Wisconsin who survived a recall election organized by unions after their wave of protests had failed to change his positions. more…