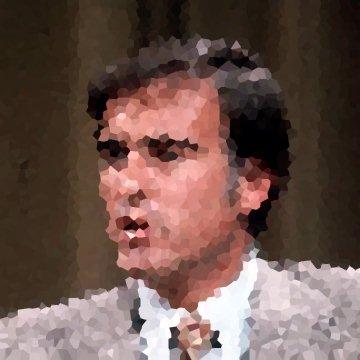 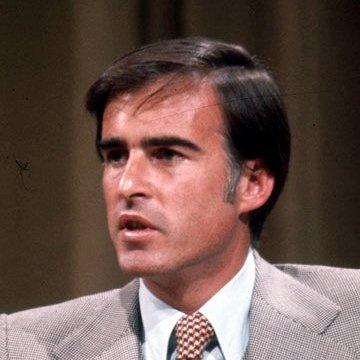 clue: The man nicknamed Moonbeam has been one of the youngest and oldest governors in California history.