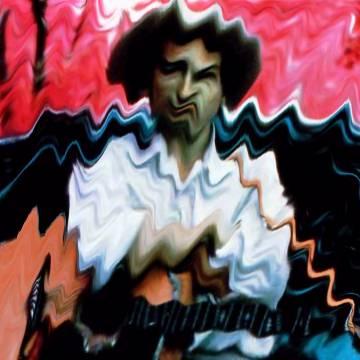 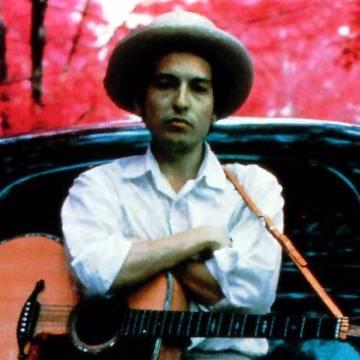 clue: Like a rolling stone, you can't keep the times from a-changin' or blowin' in the wind.

explanation: The clue references three of Dylan's best-known songs: "Like a Rolling Stone," "The Times They Are A-Changin'," and "Blowin' in the Wind." more…

player landmarks: This was the last goo solved by James Miller.