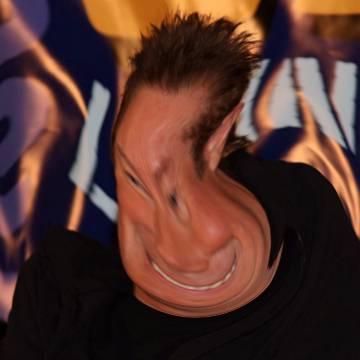 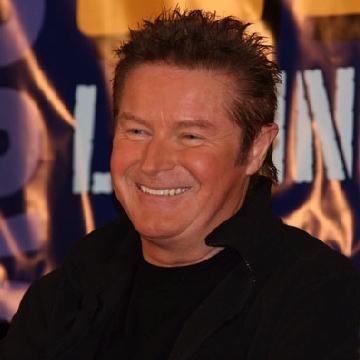 clue: This onetime boy of summer is best known for soaring with the Eagles.

explanation: Henley was a solo musician with such hits as "The Boys of Summer" but was best known for his role in the band the Eagles. more…

trivia: Many players guessed Henley for Josh Homme (0558), a goo that was intentionally designed by player Erik Bates to resemble Henley. Bates went so far as to submit a photo of Henley in preparation for his eventual appearance in a Do-Over Week, the same photo that became this goo.