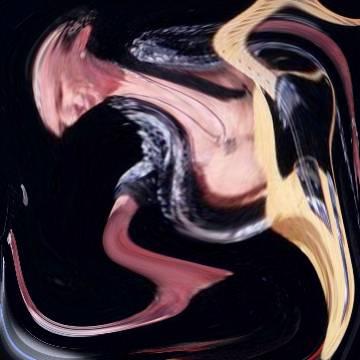 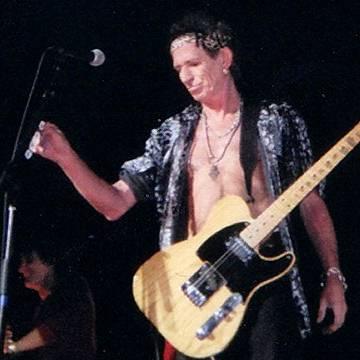 clue: This outlaw guitarist and drug addict would have been a good goo last week.

explanation: Richards was a famously drug-addicted guitarist for rock band the Rolling Stones. He was published the week after Stoned Week in the game. more…

trivia: This goo was originally intended for that themed week when Scott was planning to call it Rolling Stones Week. Scott changed the name and eliminated Richards to keep players from getting confused.