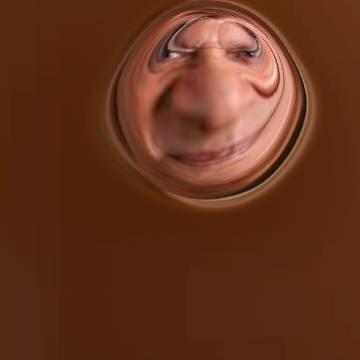 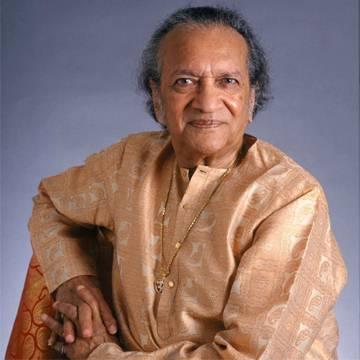 clue: He is arguably India's most famous string player, but what he plays isn't exactly a guitar.

explanation: Shankar was an Indian musician famous for playing a sitar (rhymes with "guitar"). more…

If you leave to join the real world, this goo will miss you much. Go »

Like a rolling stone, you can't keep the times from a-changin' or blowin' in the wind. Go »