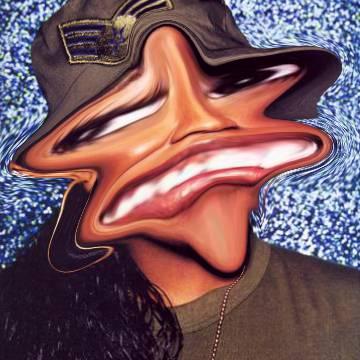 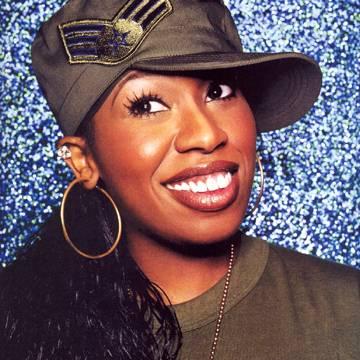 clue: If you leave to join the real world, this goo will miss you much.

explanation: Elliott's 1999 album was titled The Real World. The word "miss" was a play on her first name. more…

trivia: Scott tried to trick players into guessing Janet Jackson by referring to her song "Miss U Much."