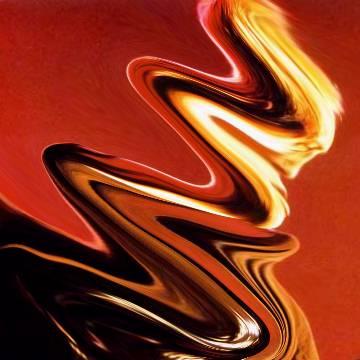 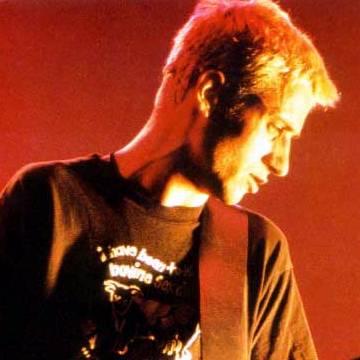 clue: This "rock" guitarist loves to jam with his contemporaries.