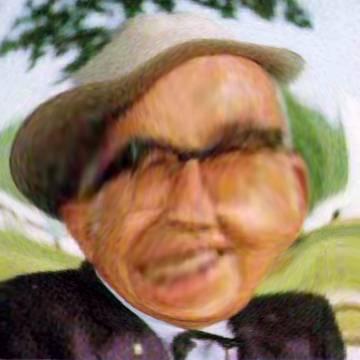 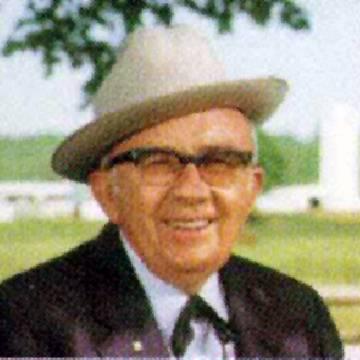 clue: Down on the farm, breakfast consists of pork and sausage.

explanation: Evans's breakfast meats sold so well that they became a national product and inspired a franchise of his restaurant. The phrase "down on the farm" was once the commercial slogan of the restaurant chain. more…