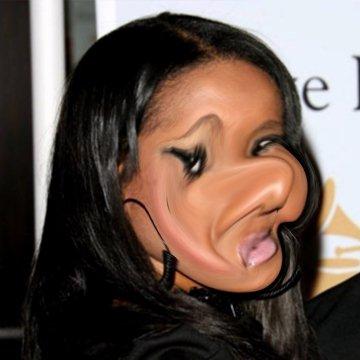 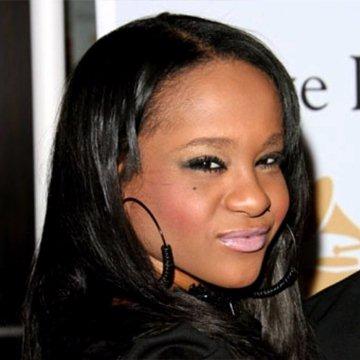 clue: Losing your mother, a world-famous R&B singer, to her drug problem must have been hard. Having this event shine a light on your own drug abuse while still a teen might have been harder.

explanation: Brown was the daughter of Whitney Houston. In the wake of Houston's death, Brown's drinking and drug habits were extensively covered by tabloids. more…