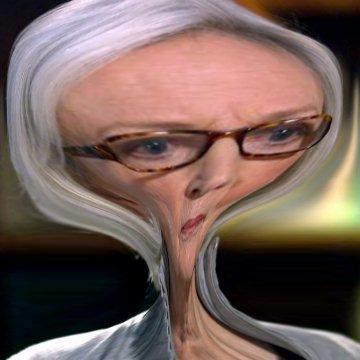 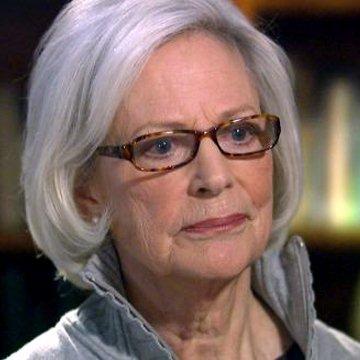 clue: Not many people get famous today for something they did in 1962. But when that act was carrying on an affair with the U.S. president, and they were 19 at the time, one could see why it was kept secret for so long.