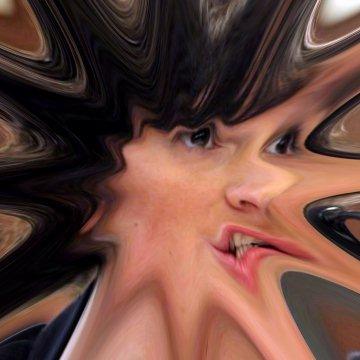 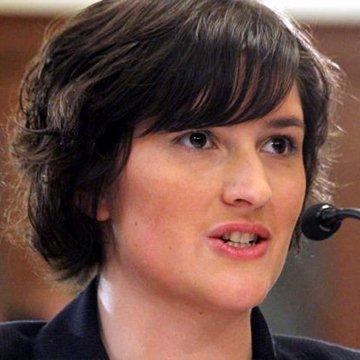 clue: This Georgetown law student received a rare apology from Rush Limbaugh for personal attacks over her position on contraception funding.

explanation: After Fluke addressed Congress on the subject of insurance covering contraceptives, Limbaugh characterized her as a "slut" and "prostitute." Public outcry compelled him to apologize. more…