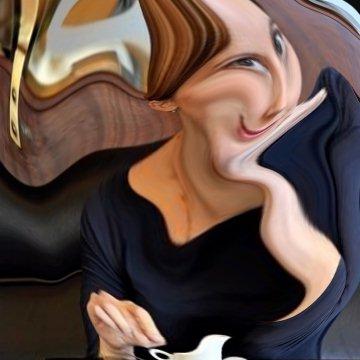 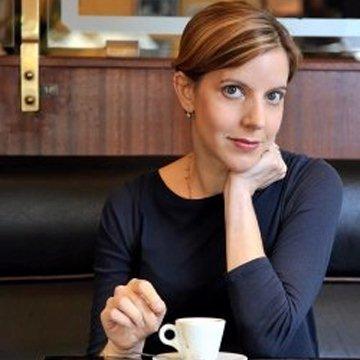 explanation: The clue asked, "Who says French parents are not better at bringing up their children?" Druckerman's controversial 2012 book Bringing Up Bébé made the case that the French are better at parenting than Americans. more…