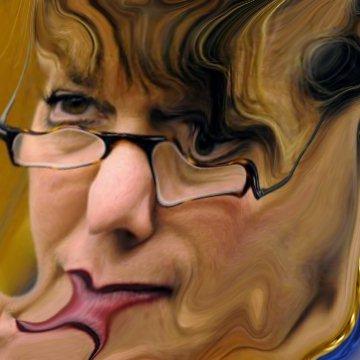 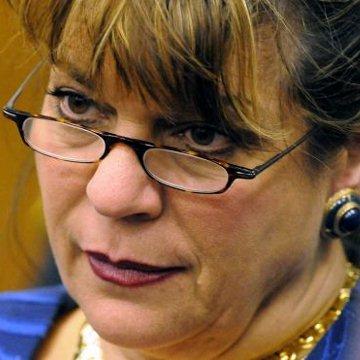 clue: This state attorney might finally bring legal resolution to the death of Trayvon Martin.

explanation: In April 2012, Corey filed a charge of second-degree murder against George Zimmerman for the highly controversial killing of Trayvon Martin. more…