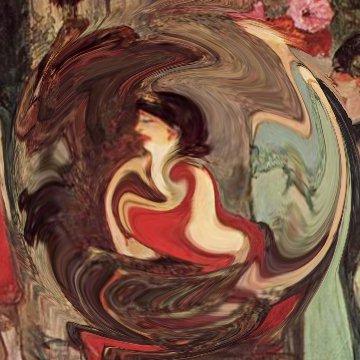 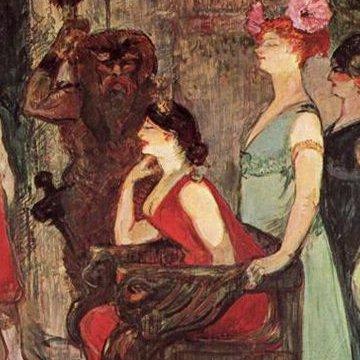 clue: Related by blood to several emperors, she married another, but was executed for plotting his death with her lover.