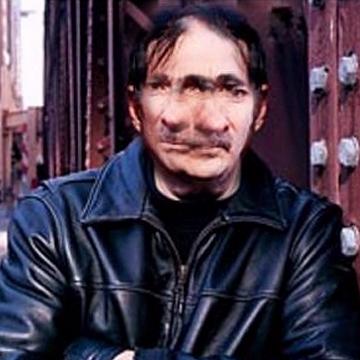 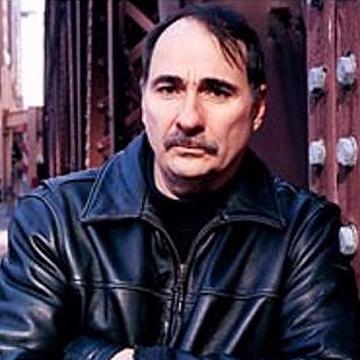 clue: As he did in the campaign, this advisor keeps Obama's wheels spinning in the Oval Office.

explanation: Axelrod was a close advisor to Obama during his campaign and presidency. The phrase "wheels spinning" was a play on his last name. more…