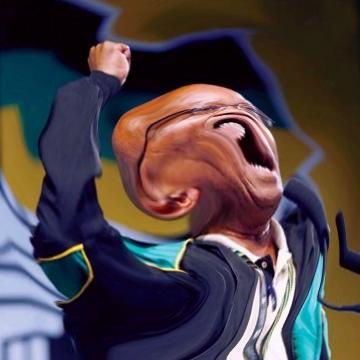 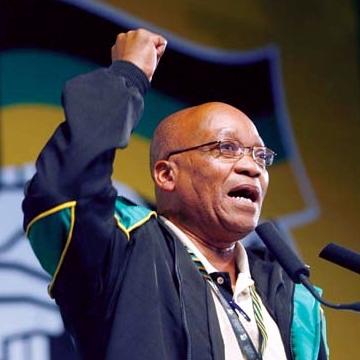 clue: This recently-elected leader is about to show that black presidents can be every bit as corrupt and divisive as white ones.

explanation: A few days before this goo was published, Zuma was elected president of South Africa, a nation that had long struggled to elect black leaders, but he arrived in leadership after a long string of criminal charges including corruption. more…