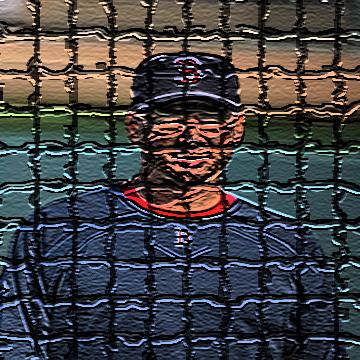 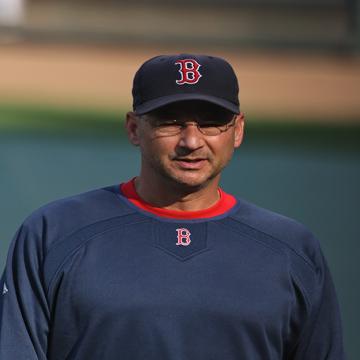 clue: He was a big dick after the World Series. Saying "I wish you lost" is not being a good sport. But I think that the Indians should not re-sign this manager.

explanation: After Cleveland lost game seven of the 2016 World Series to Chicago, Francona said it was a great game and someone had to lose and some team had to win and he wished that Chicago had lost. more…