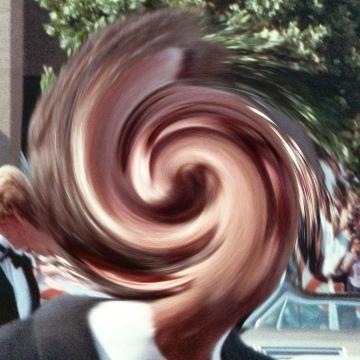 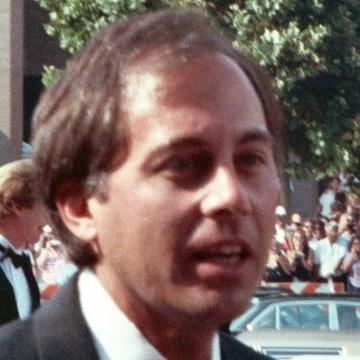 clue: The visionary executive who rescued NBC and spearheaded so many pop-cultural landmarks of the 1980s (The Cosby Show, L.A. Law, Cheers, Miami Vice, Knight Rider, Family Ties, and many more) deserved more of a tribute than having Punky Brewster's dog named after him.