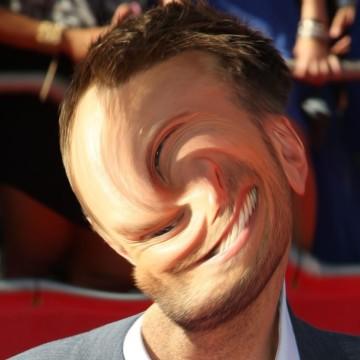 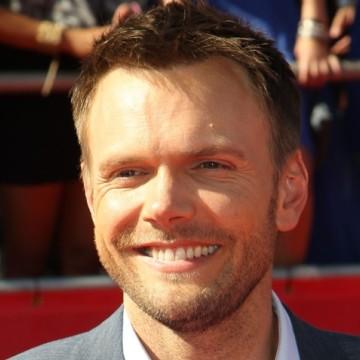 explanation: McHale starred in The Great Indoors, Community, and The Soup. more…