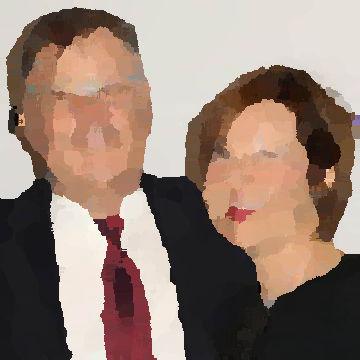 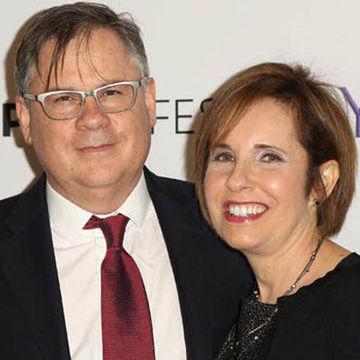 clue: They abandoned their show about a well-behaved missus to make another about brainless politicians. Who's the king?

explanation: The Kings created The Good Wife and BrainDead. more…