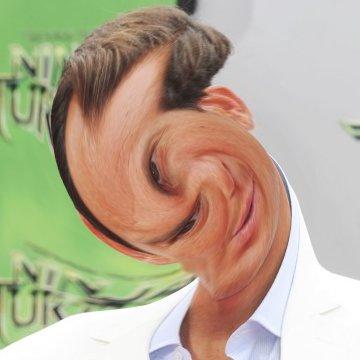 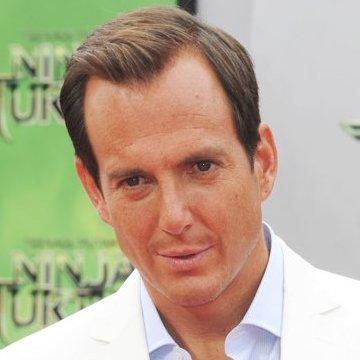 clue: This actor has been a toy Batman, a sitcom-starring horse, a suriphobic chef, an angry squirrel, and an evil banker, and those are just the roles where he didn't show his face.

explanation: Arnett was a voice actor in The Lego Movie, Bojack Horseman, Ratatouille, The Nut Job, and Despicable Me. more…