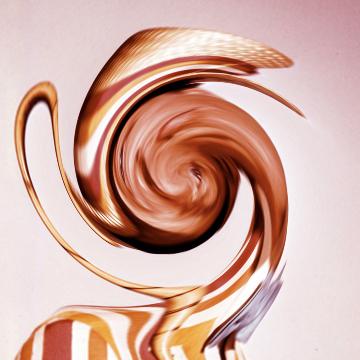 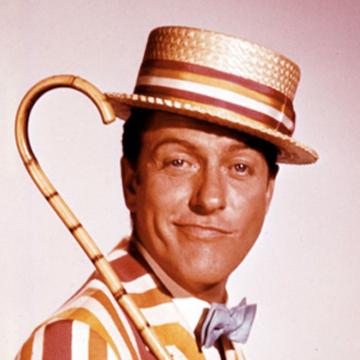 clue: Long before he got into diagnosing cases of homicide, he was a comedy writer tripping over ottomans and a chimney sweep dancing on London rooftops.