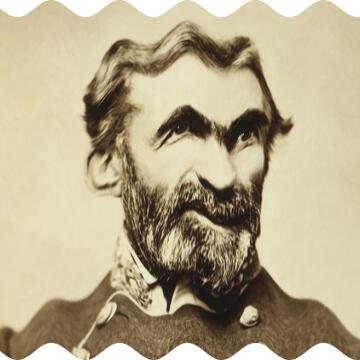 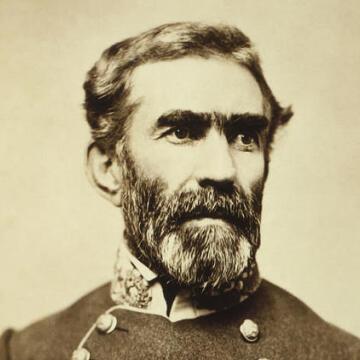 clue: This general had little to boast about, achieving a series of losses in the Western theater of the war that likely caused the overall Confederate defeat, and he was despised by his troops and fellow officers. But today, one of the largest military bases in the world is named after him.

She is known for marrying Christian music with pop music, despite being married to a country musician. Go »