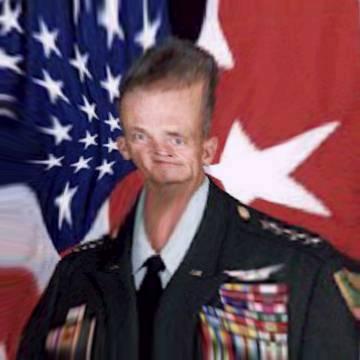 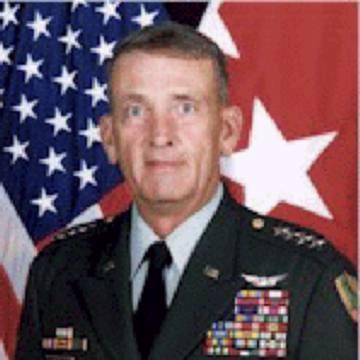 clue: If only Iraq had a general named Beans.

explanation: At the time this goo went online, General Franks was Commander-in-Chief of U.S. Central Command, making him the general in charge of the invasion of Iraq. The word "Beans" is a play on his last name ("franks and beans"). more…

trivia: Scott had intended to make this goo ever since he moved to Tampa in June 2002. His home at the time was only four blocks from MacDill Air Force Base, the permanent location of Central Command.