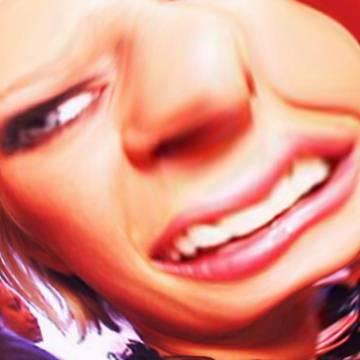 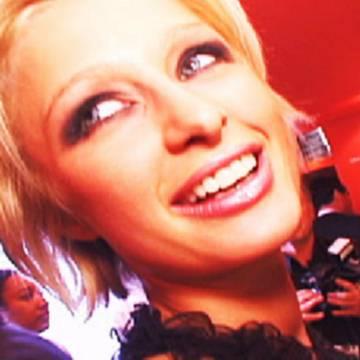 This celebrity goo was created by player Erik Bates.
Scott Hardie provided the gooed image, category, and difficulty, wrote the clue, and wrote the explanation.

clue: Hotel heiresses don't get much more sexy, foolish, or famous than this.

explanation: Hilton was heiress to the Hilton hotel fortune. The public perception of her at the time was that she was attractive but stupid. more…

player landmarks: This was the first goo solved by Bryan Antonio Carroll.

trivia: Erik Bates made the request before either of the appearances that made Hilton famous, in a private sex video that was published online and in the TV reality series "The Simple Life."

Be careful if you're typing your guess with boxing gloves on. Go »

There's no more scandalous figure in recent history than the woman who did not have sexual relations with that man, Mr. Clinton. Go »

Being named for an inebriating plant and a celebrity-endorsed soft drink may have prepared her for a Ph.D. dissertation about the effect of unusual names on one's educational prospects. Go »